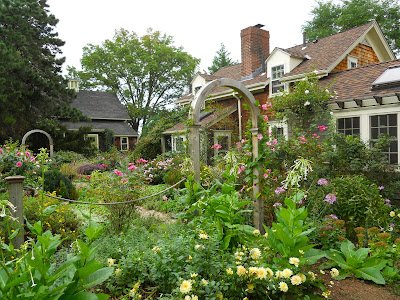 Certain annual and perennial plants exhibit a wonderful propensity for self-seeding. A number of years ago I purchased a six pack of the annual Nicotiana Sylvestris Alata, the tall white flower blooming beside the archway pictured above. Although the fragrant plants are not hardy they produce an abundance of seed, which in my garden usually begins to germinate by the middle of the summer.In early autumn these self-sown volunteers produce a dramatic display that perfumes the air. 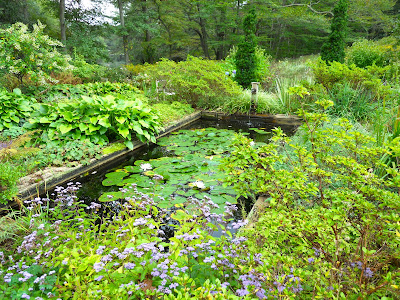 Left to their own devices many common annuals and perennials will self-seed. Eupatorium Coelestinum, the ageratum look-alike growing beside my rectangular lily pond, is a wonderful late-season perennial that spreads itself throughout the garden with great abandon. The plants are very slow to break dormancy. I rarely see their first leaves before the fourth of July, but by late August they're happily filling holes left by early bloomers that have passed their prime. Other plants that regularly self-seed in my garden include; 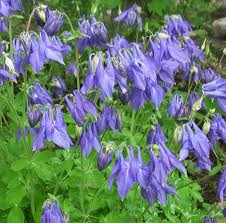 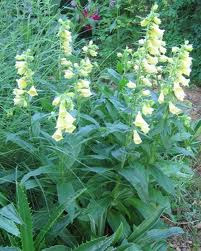 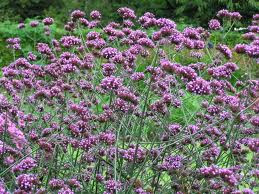 And the tall pink Cleome pictured below. 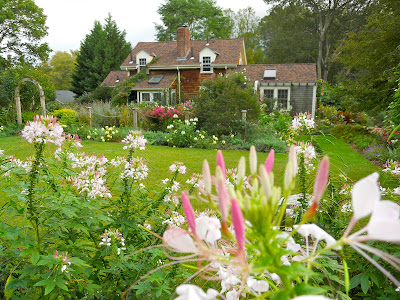 Although many plants will self-seed without any assistance, there are ways to encourage a steady supply of seedlings. With Nicotiana and Digitalis I allow the seed heads to mature until first frost. In late autumn I cut the stems and shake the seeds onto bare soil. As with weed, mulch can inhibit the germination of desirable plants. Therefore it is important to leave the loam uncovered. With other varieties like Verbena Bonariensis and Cleome, I often leave old flowering stems standing in the garden until early spring to ensure that the seeds have ripened sufficiently. 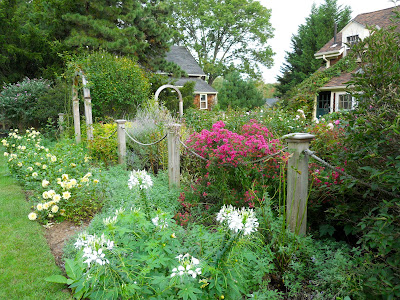 While many species will self-seed successfully without any assistance, there are two tricks for ensuring a bountiful crop of seedlings. First, do not disturb the soil with a claw or other weeding tool until the seeds have sprouted. Second,avoid mistakenly weeding out young seedlings by learning to identify their first pair of leaves. These "seed" leaves often don't resemble the plant's mature foliage. If too many seeds germinate in one spot, it is best to thin them out to avoid competition. It is easy to transplant young seedlings to a more desirable area, though a bit of coddling for a day or two maybe required. 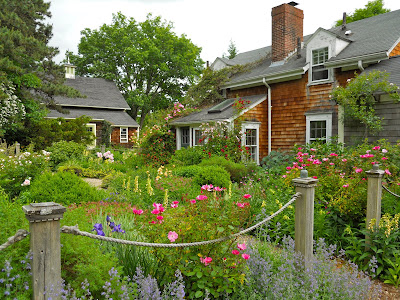 Encouraging plants to self-seed is a wonderfully inexpensive way to increase stock. While some plants may prove overly prolific, unexpected additions often add charm to the garden. A few years ago a crop of Digitalis Ambigua grew up along my front walkway and the effect was absolutely lovely. 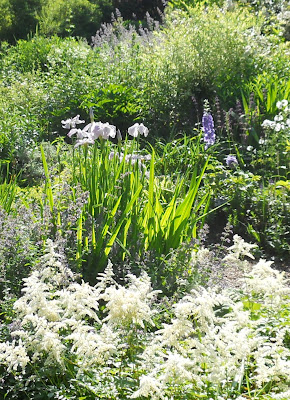 You may even discover a seedling with hybrid vigor or unusual colors as was the case with the Japanese iris seedling that appeared in my Blue and White garden last year. Its white flowers veined with blue stripes are unlike any other iris I've purchased. 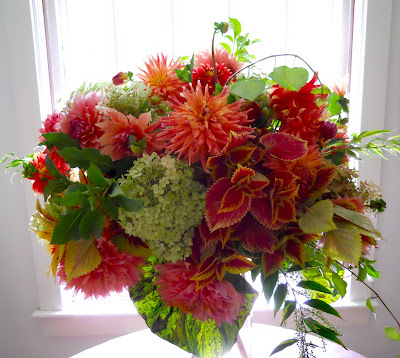